The Risks and Rewards of Airbnb for Apartment Investors 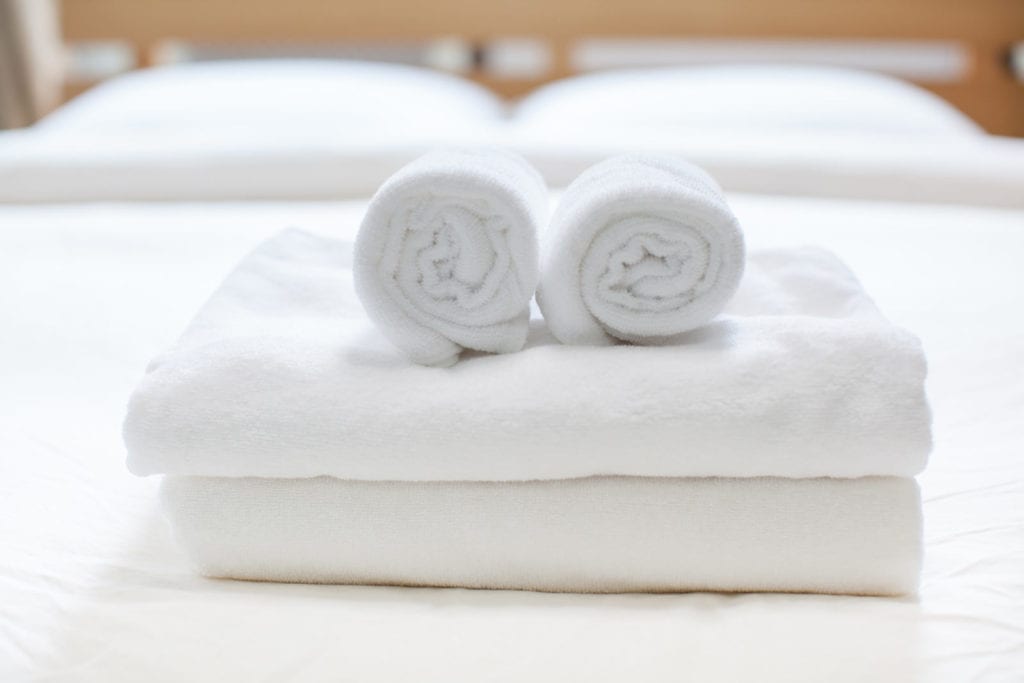 Airbnb is one of the best-known and most innovative businesses in the world today. This $10 billion start-up has transformed the hotel industry as we know it, by allowing home and apartment-owners to rent out their spare rooms to travellers.

Today, Airbnb is so popular that some investors are even choosing to purchase apartments specifically so that they can rent them out to weary globetrotters. With more than 800,000 listings in cities all around the world, here are some of the risks and rewards of getting involved with Airbnb if you’re an apartment investor.

The Risks of Airbnb

Airbnb is an exciting concept for travellers and investors alike, but it’s not without its drawbacks. To some extent, investing in an Airbnb property is a lot like investing in any rental apartment. There’s always the risk that the people using your property might not treat it with the respect it deserves.

When you rent out an apartment or spare room to a stranger, they may decide to trash your room, and there’s a chance that you won’t know anything about it until you turn up at your property to clean it up later. There are also some bigger problems with Airbnb investments that most people don’t expect.

For instance, in some locales, Airbnb rentals aren’t necessarily legal. One Airbnb host, Nigel Warren, was fined $2,400 when acted against a New York ordinance preventing property owners from using their homes as short-term accommodation options for travellers. If you’re thinking of investing in an apartment for Airbnb purposes, make sure that renting the property out to travellers is legal with your state (and with your council) first.

The Rewards of Airbnb

Although there have been some horror stories from hosts using the Airbnb strategy to raise money, it’s worth noting that there are still many compelling reasons that you might want to use Airbnb. Perhaps the most obvious reason to become an Airbnb host is that it’s an easy way to make extra money. These days, you can always depend on travellers to be looking for a cheap and accessible place to stay in some of the biggest cities in the world.

If you can invest in a cheap apartment somewhere that you know tourists will want to visit, then you’ll have an instant source of additional income available to you. Some people with plenty of capital even use their Airbnb investments to build their own accommodation businesses. In one Fast Company article, an Airbnb host called Bradley revealed that he can make about $4,000 per apartment on his Airbnb rentals. When adding all his apartment income together, Bradley discovered that he could easily earn about $144,000 per year.

Beyond giving you an opportunity to make some extra cash, Airbnb rentals also give you the option to meet new people, expand your horizons, and learn about new cultures. Whether you’re travelling around the world and sleeping in stranger’s apartments on-the-go or acting as a host for the average globe trotter, you’re sure to meet some interesting people.

PrevPreviousPuppy & Kid-Proof Your Plants with This $1.50 Hack from Kmart
NextDo you need Landlord Insurance?Next