How to Identify & Invest in Gentrifying Suburbs in Australia 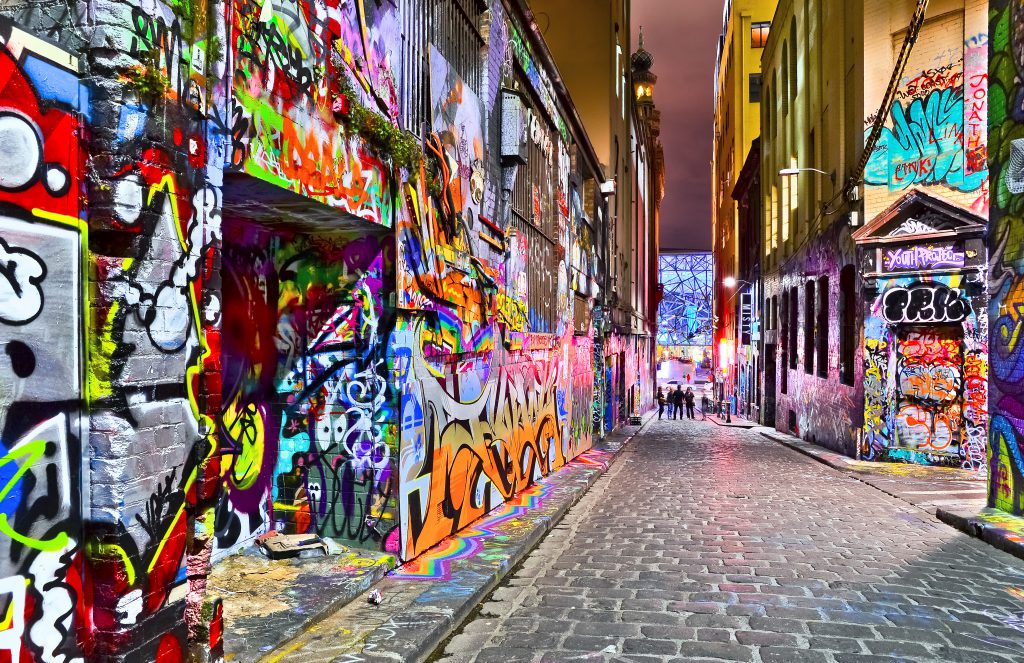 Gentrification has become a common trend in Australia’s major cities and suburbs. If you’re a beginner or experienced property investor, being able to identify a gentrifying suburb is the key to your success.

In this article, we’ll discuss how gentrification occurred through the years so that you have a better grasp of this phenomenon. Besides, we’ll go over the telltale signs of gentrification so that you can capitalise on them as an investor.

How Does Gentrification Happen?

In short, gentrification happens when low-income suburbs transition into higher-income areas. The result is an increase in property values which push lower-income residents away from these areas. For example, former lower socio-economic areas in Melbourne such as Richmond and Fitzroy, are now trendy, desirable areas to live. How did this happen?

The need to live in the Central Business District (CBD) declined, and these prime areas were left for development. In 2018, the Property Investments Professionals of Australia (PIPA) Report by Peter Koulizos showed the next suburbs to gentrify.

This trend identified certain suburbs in Australia, such as Balmain and Paddington in Sydney and Richmond and Collingwood in Melbourne. The report notes that if you had known these areas would gentrify or increase in property value, you would have invested in them. But how can you see an area will gentrify before it does?

Luckily, there are a few key factors that help property owners pinpoint an area ripe for gentrification.

How to Spot a Suburb for Gentrification

As we stated, a higher income demographic will drive out lower-income people from an area. Though this may be unfortunate for those lower-income residents, its a boon for property owners wanting to choose the right property location.

As more affluent people drive up property values, infrastructure and amenities will also start to rise. Therefore, you will first notice a slight increase in property prices. Some things to look out for are the emergence of high-end cafes, more expensive retail stores, better schools and colleges, as well as improved transportation.

Certain factors might block gentrification. Warning signs that you should also look out for are high rates of crime, drug usage, and an oversupply of public housing. The key is to identify both economic and social factors which are changing.

The PIPA report studied 20 different demographic factors when identifying up and coming gentrification. Some of those criteria include:

These factors, coupled with properties that are close to more expensive neighbourhoods, are promising signs of a gentrifying area. Additionally, suburbs that are close to the CBD or waterfronts are also likely to rise in property value.

How to Invest in Gentrifying Suburbs

Once you’ve nailed down the areas which are likely to gentrify, it’s wise to invest in properties before others. The sooner you invest, the lower the prices for homes will be. Be sure to pay close attention to the demographics discussed, like a decrease in families and younger people in the area.

To protect your investment, consult with property investment specialists and leverage their advice. From a purely financial perspective, it’s smart to invest in gentrifying suburbs to maximise your profits. As the rents increase, your profits too will climb. By the time you’re ready to sell, you will likely have a favourable gain on your initial investment.