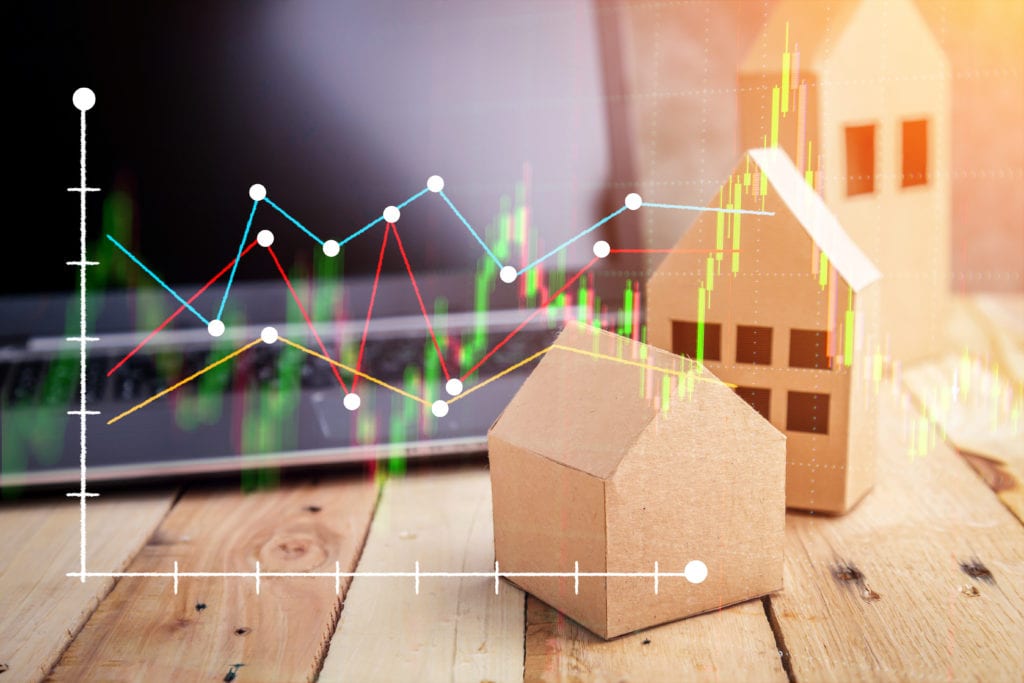 The Reserve Bank of Australia revealed that its interest rate has been cut by 0.25%. This takes the interest rates to a massive low of only 1.25% for 2019. While this is the first major change that the RBA has made to its policy since 2016, it was a result that many experts have seen coming.

The governor of the RBA, Philip Lowe flagged a rate cut during his speech in May, and the Futures Market predicted a 100% likelihood of an upcoming cut appearing at the June meeting. Analysts predict that another cut will come in October of this year.

For some time now, the RBA has been facing increasing pressure to stimulate a problematic domestic economy. Consumers have cut back on their spending according to retail figures, and because of this, the RBA has been forced to act. In the past, the group have avoided cutting rates further in fear of increasing household debt. However, now the bank feels that a significant move is crucial, particularly as unemployment numbers begin to rise.

ANZ First to Make a Move

ANZ was the first major lender to cut their rates, reducing their variable interest rate loan by 0.18% just 10 minutes after the RBA published their report. The head of Australian retail and commercial banking, Mark Hand said that the company had weight up various factors, including business performance and market conditions when making the decision.

However, Treasurer John Frydenberg said that the ANZ is letting down their customers by passing on just 70% of the cut.

The RBA also commented that bank funding costs have reversed the increases that occurred in 2018. The Commonwealth Bank has announced that it will be passing on the rate cut to all standard variable home loans. Additionally, the National Bank of Australia will also be cutting standard variable rate loans by 25 points.

Westpac has attempted to stay in the middle of the fence by passing on 20 basis points in rate cuts for variable home loans, while also providing 35 basis points for interest-only investors. The Westpac bank will also be offering a 3.9% five-year fixed rate for new first-home buyers.

Smaller lenders across the country have also announced their intent to pass on the rate cut in full, including Reduce Home Loans, RACQ, and Athena. Currently, the lowest variable rate available stands at 3.19%.

The Issue of Unemployment

While there were many decisions that pushed the change interest rates for Australian banks, the rise in unemployment was one of the most significant factors. The decision to reduce the cash rate is intended to help reduce unemployment and achieve more progress towards the Australian inflation targets.

The board plans to continue monitoring changes in the labour market closely and adjusting the monetary policy they provide to help support more sustainable growth in the economy. According to the RBC’s Su-Lin Ong, the RBA is optimistic, but there’s a good chance that they’ll need to cut even deeper.

If the labour market gets weaker, then there’s a chance that interest rates will need to go down even further. The extent to which the major banks continue to pass on the full cut to deliver new policy traction will also have an impact on RBA decisions going forward. 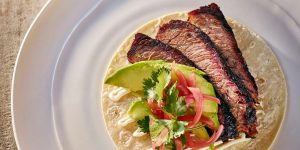 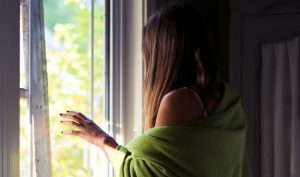