Are Rooftop Gardens the Key to Beating Climate Change? 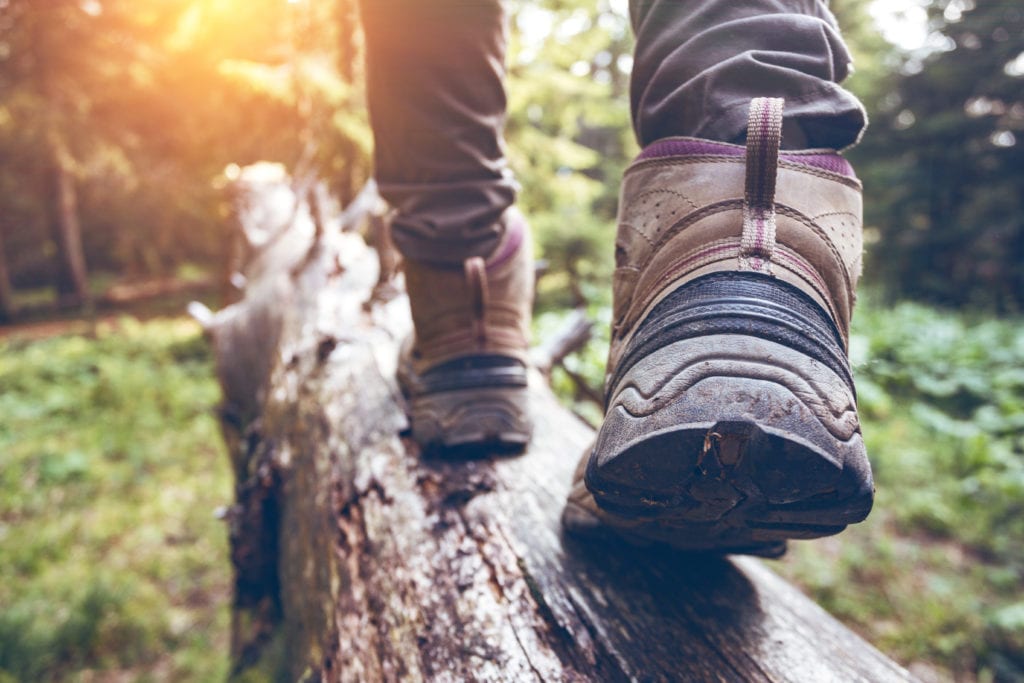 Could rooftop gardens save Australian from climate change? According to a recent study, Australian cities are heating up faster than ever – making locations like Brisbane a difficult place for families to live by 2050. Though there are many aspects of modern living that contribute to climate change, some scientists believe that the issue is enhanced by something called the “urban island” effect. This means that development in cities makes urban areas hotter than their rural counterparts.

Fortunately, there could be a way to start turning things around. Green rooftops could be all it takes to turn the temperature down in today’s cities and transform our landscape. Already, cities like New York and Singapore are embracing the benefits of sky gardens.

Unfortunately, Brisbane’s property developers claim that local laws are stopping them from bringing an environmentally-friendly touch to their buildings. In 2018, the lord mayor for Brisbane at the time, Graham Quirk, announced that the council would be amending the city plan to deliver more support for green spaces  and sky gardens. However, 12 months on, nothing seems to have changed. Currently, rooftop gardens in Brisbane are classified as a story of the building, making it harder for developers to make gardens financially viable.

Time for a Change

Town planner for Brisbane, Mia Hickey noted in a recent press release that many large-scale developments in the inner city of Brisbane have been eager to incorporate green rooftop spaces. However, poor planning laws in the city have held developers back so far. There are some exceptions to the rule, however. For instance, the 17-storey residential tower “Lucent” in Newstead inner-city Brisbane is one of the apartment complexes currently winning modern design awards.

The 2017 tower includes a huge 1,600 square-metre rooftop area which provides excellent views over Brisbane. According to Cavcorp, the company responsible for the development, the sky retreat is a perfect way to attract residents with lifestyle-enhancing amenities. Additionally, Lucent claims to have the longest infinity pool in Australia, as well as a detox spa and sauna, yoga lawn, golf green, and Zen gardens, all combined on the rooftop.

As an increasing number of Australian families start to move towards inner-city living, even people with more restricted budgets are likely to start looking for access to more garden space.

Something Needs to Give

The Urban Development Institute in Australia noted that the BCC’s failure to move quickly with new development laws is hampering the rise of rooftop landscaping in the Queensland area and beyond. In 2009, Singapore soared ahead of Australia by introducing it’s landscaping policies for urban spaces and high-rises. This encouraged developers to deliver more green roofs to all new developments. Singapore even gave financial incentives to developers that went beyond the standard requirements.

The question is, when is Australia going to catch up? 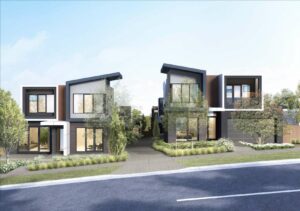 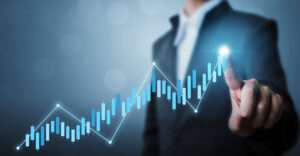 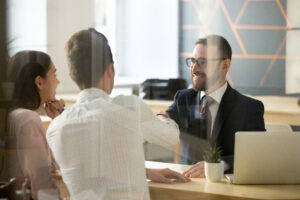 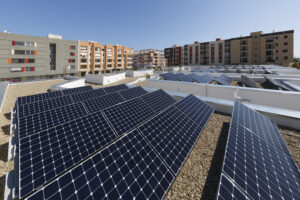 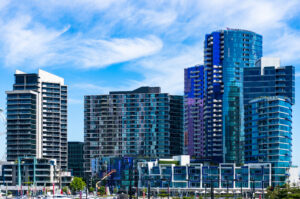